A Wonderment of Life 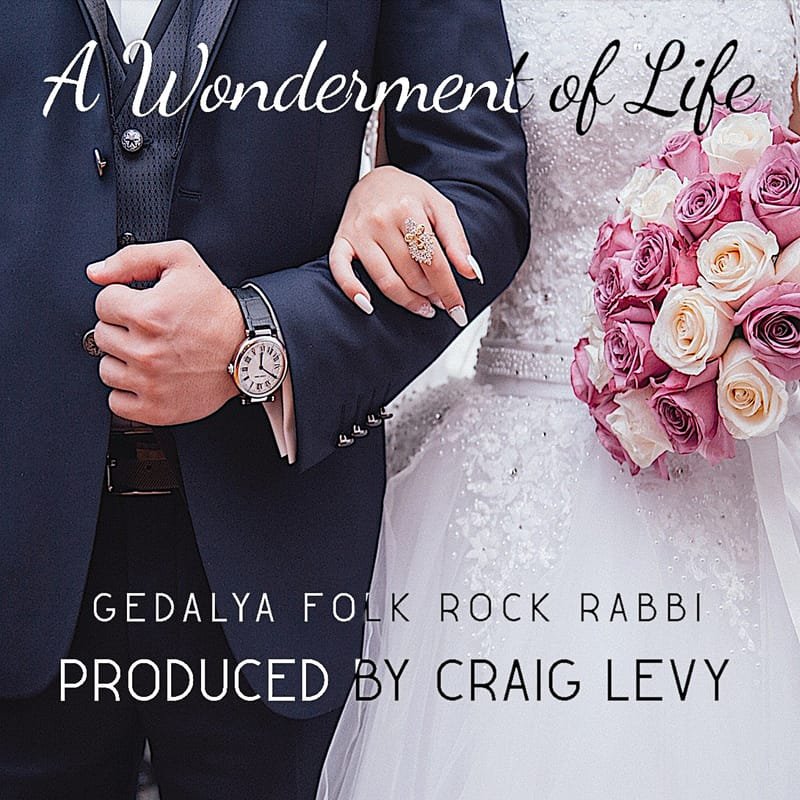 One of the reasons love of husband and wife does not always endure is because people are takers and not givers. When they desire children then they give because they now desire too but as soon as this weakens they are back to being takers again without even recognizing that they have changed. In place of the feeling that originally took over them they are back to taking and demanding what they want from others. Love is not possible in such a situation. In fact some people aren’t able to marry because of their inability to separate from being a taker even for a moment. The only real and lasting connection between man and wife happens when they are both givers. Then their love will not stop and their lives will be filled with wealth and goodness forever.